Da Ma Cai continues to stay true to its goal to reward their loyal customer with the roll out of its Cash Rush Contest 2017 in April. Da Ma Cai had prepared RM60,000 cash prizes for this contest to be won nationwide.

Customers who bought an exact RM10 1+3D Lucky Pick ticket were entitled to participate in the contest. They simply have to answer a question and submit the contest form at any Da Ma Cai outlet between 15 April and 14 May 2017.

“The purpose of this contest is to reward our loyal customers and as a heartfelt thank you for their support throughout the years,” said Jolen Goh, Senior Regional Manager of Da Ma Cai. “There was an overwhelm response for this year's Cash Rush Contest, it had garnered over 102,000 contest entries from Da Ma Cai loyal customers. We have designated 6 regions for the draw so that customers from all regions would have a chance to win."

The draw event for the Northern region was held at Sungai Petani, Kedah, where customers had gathered to witness the draw process. A luncheon comprising of local delicacies was served after the draw for their enjoyment, while providing a chance for the customers and Da Ma Cai representatives to engage in some meaningful discussion.

Da Ma Cai is a brand of Pan Malaysian Pools Sdn Bhd (PMP), Malaysia’s authorised numbers forecast operator. On an annual basis, Da Ma Cai actively supports various causes in the areas of education, social welfare and public health. Following the acquisition of PMP by Jana Pendidikan Malaysia Sdn Bhd (“JPM”), all of PMP’s net dividends that JPM receives will be donated to The Community Chest. With this structure, Da Ma Cai has effectively been transformed from a for-profit organization into a social business, providing long term donations to The Community Chest for the benefit of the Malaysian community. 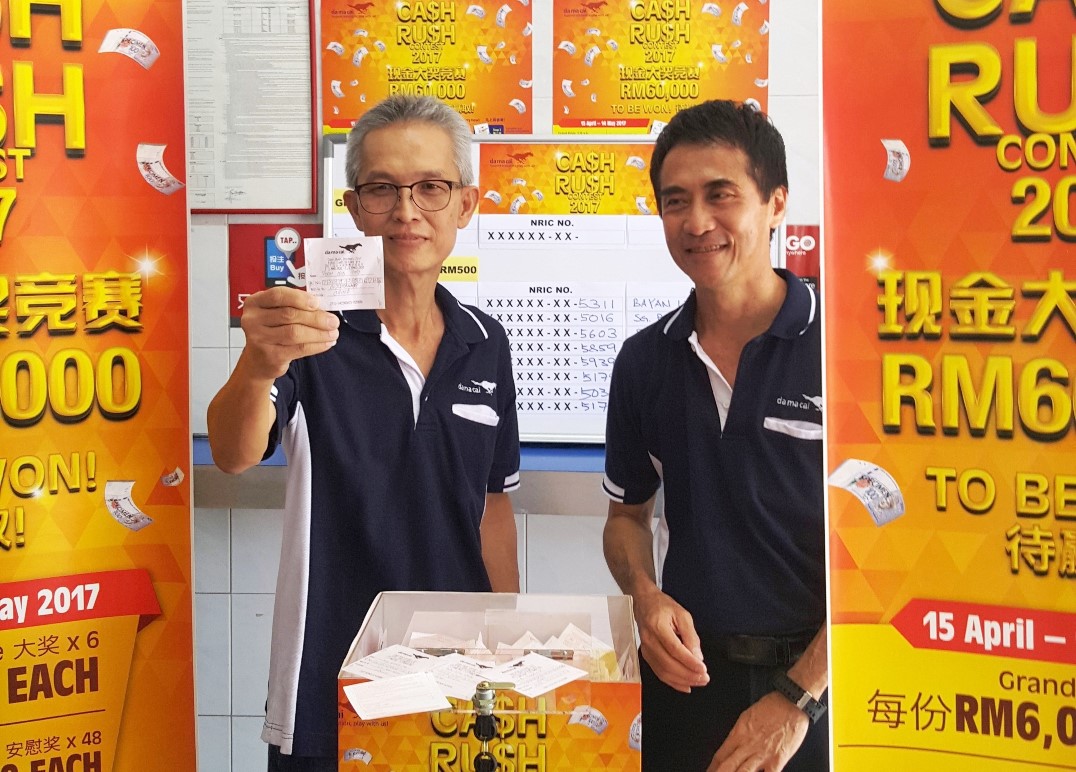